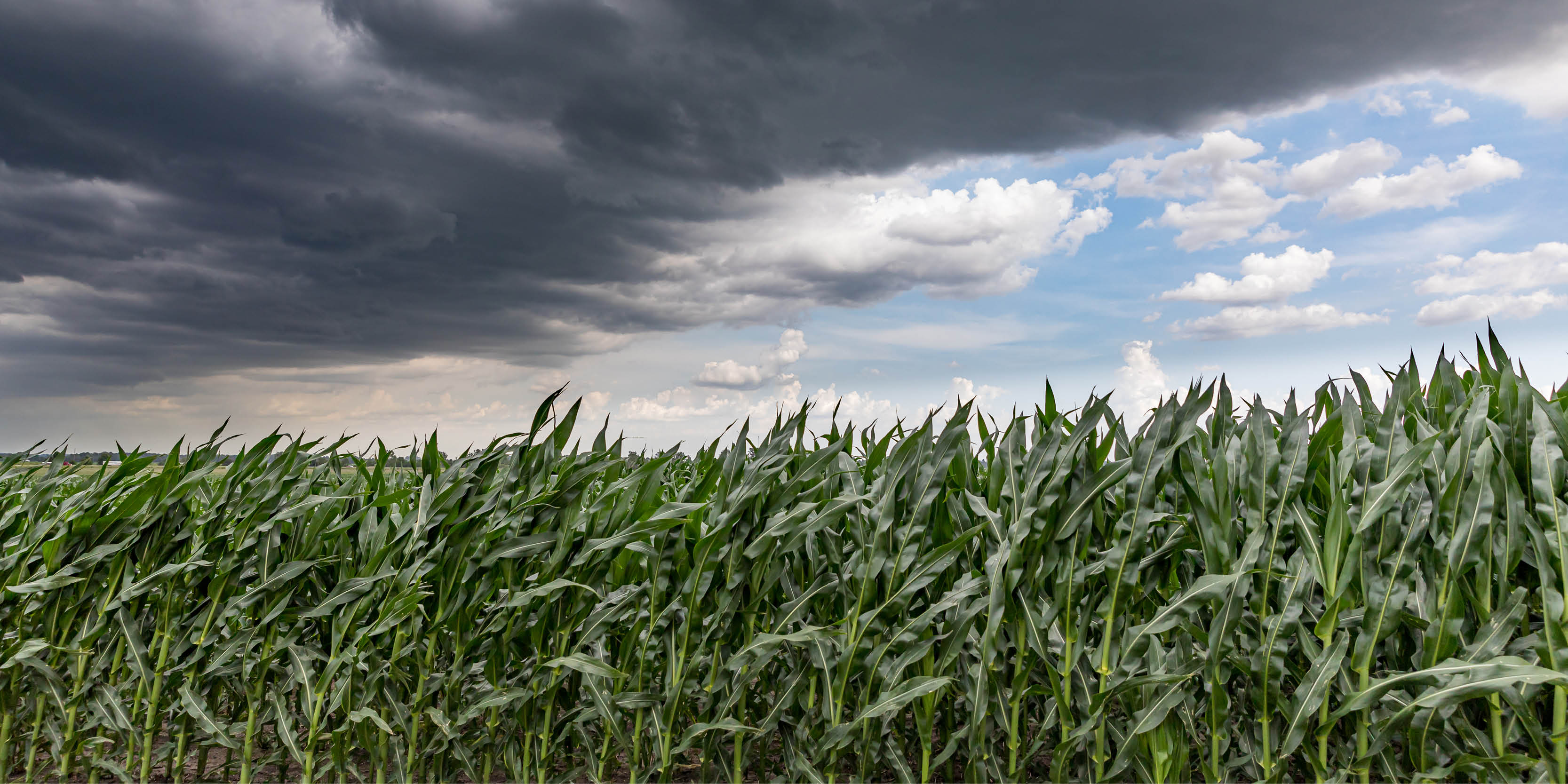 The climate can vary greatly (depending on the state and season) in the Midwest region of the United States, which includes states such as Michigan, Wisconsin, Minnesota, Kansas, Illinois, Iowa, Indiana, Missouri, Ohio, and North and South Dakota. Since these states have no oceans nearby to mitigate the changing temperatures, summers can be sweltering while the winters can be extremely frozen.

Winter temperatures often fall below 0 degrees Fahrenheit. Spring and Fall temperatures are the most moderate, falling between 50 and 75 degrees. Summer temps are often quite humid, with averages between 85 and 95, and the humidity makes it feel even hotter.

Rainfall is typical in the Midwest, especially in Spring, Summer, and early Fall. This region can often see up to 10 days a month of rain. And winters see heavy snowfall, especially in the northernmost states like Minnesota.

The Midwest is home to a sizable portion of Tornado Alley, a large area of the country known for its high occurrences of tornadoes. Kansas and Iowa often see dozens of tornadoes a year. Most are minor, but when significant tornadoes happen, they often cause massive destruction in their wake. Droughts can also occur in this region of the country. This is especially devastating since this is a vast region for agriculture. Droughts can wipe out entire crops for the growing season.

With all the precipitation seen in this region, a LeafGuard® gutter system would be beneficial to protect a home from rain and snow. The LeafGuard system is tough enough to withstand the harsh Midwest winters, with gutters made from aluminum 20% stronger than the industry average. Our gutters and larger downspouts can handle considerable rainfall and move it away from your home without clogging*. And while nothing can ultimately withstand tornadoes, LeafGuard's patented hangers are installed two feet apart, directly into the fascia board with fasteners designed for the harshest conditions. Our seamless one-piece design has no gaps or seams for water to leak through and won't pull away or sag, guaranteed*. Hearty Midwesterners deserve a hearty gutter system – LeafGuard. Get it. And forget it®

Guaranteed not to clog for as long as you own your home, or we will clean your gutters for free. Lifetime No Detachment Warranty. LeafGuard provides you with a warranty that the LeafGuard Gutter System will not come off or be pulled loose from the fascia boards except from non-ice or non-snow-related acts of God (e.g., wind, lightning).